Every object in AutoCAD has specific information associated with it that is stored in a database. This includes such information as layer, color, and linetype, as well as the points that define its specific geometry. This is known as the entity definition list, also called the entity association list. Since we cannot directly read the database we will need special AutoLISP functions to access the database and tell us about the entity. Once we have the entity name of a selected object, we can use it to obtain its entity definition list, by way of the (entget) function.

The (entget) function returns the list containing the definition data for the entity whose name is ename. Notice from the example below that it is a list of sublists, which is uniquely known as an association list in AutoLISP. Each of these sublists, known as an association pair or dotted pair, begins with an integer, and has either one other element separated by a dot (8 . “OBJECT”) or three other elements which are all reals (10 1.0 9.0 0.0).

For each of the entity names that you created in the last practice, find the entity definition list for each and assign them to the symbols “ELIST1” to “ELIST5.” Estimated time for completion: 5 minutes. 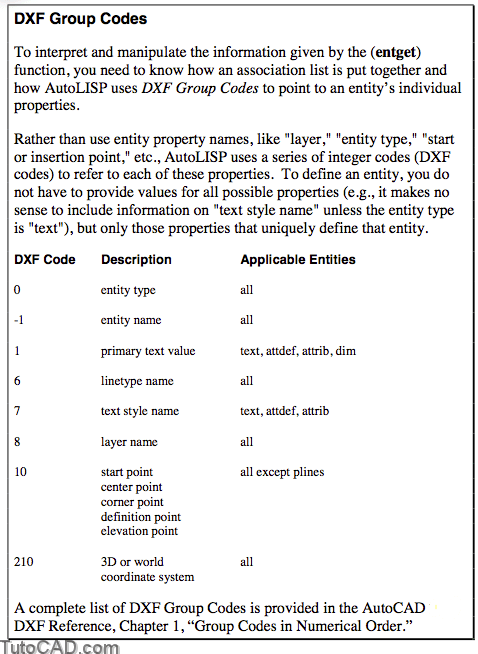 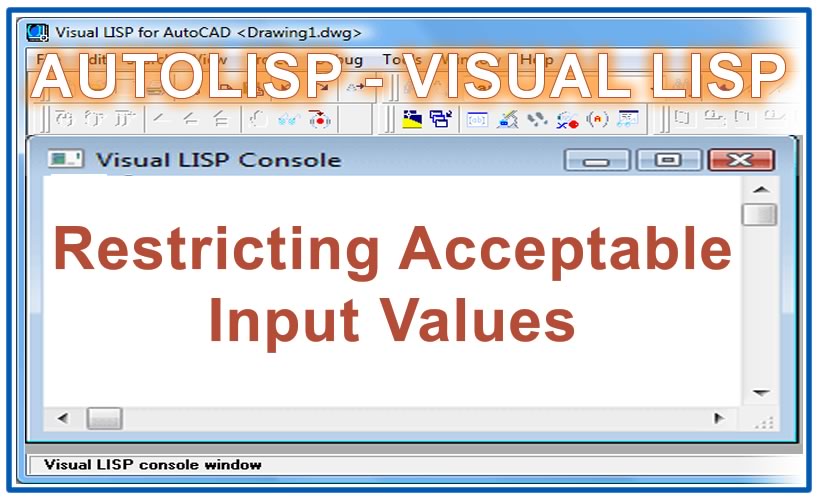 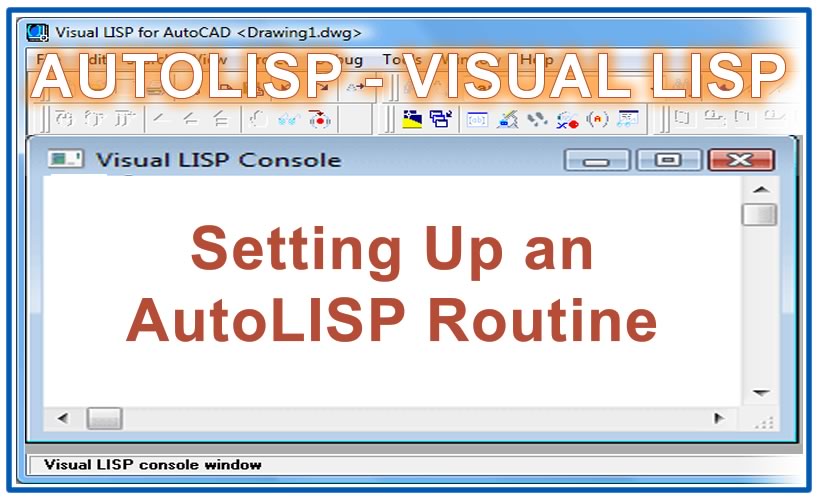 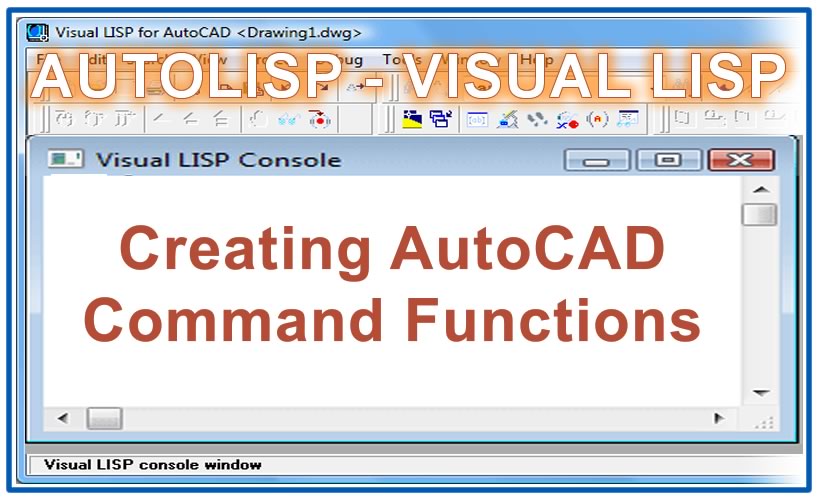 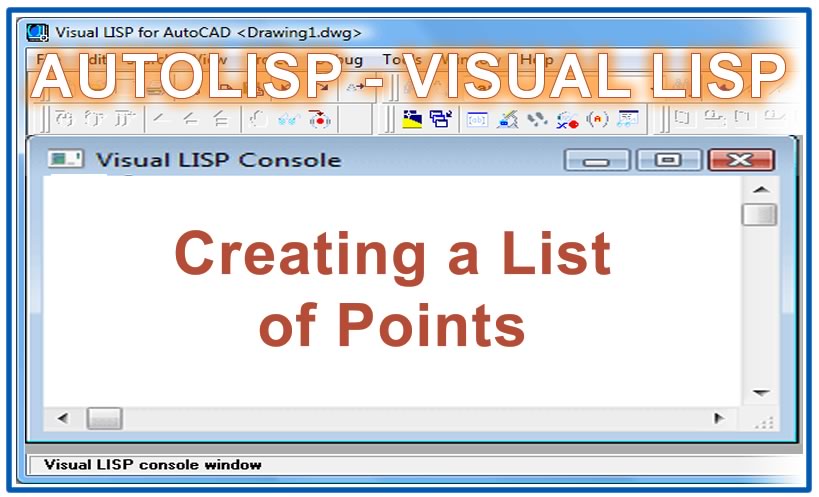 Creating a List of Points with autolisp in AutoCAD 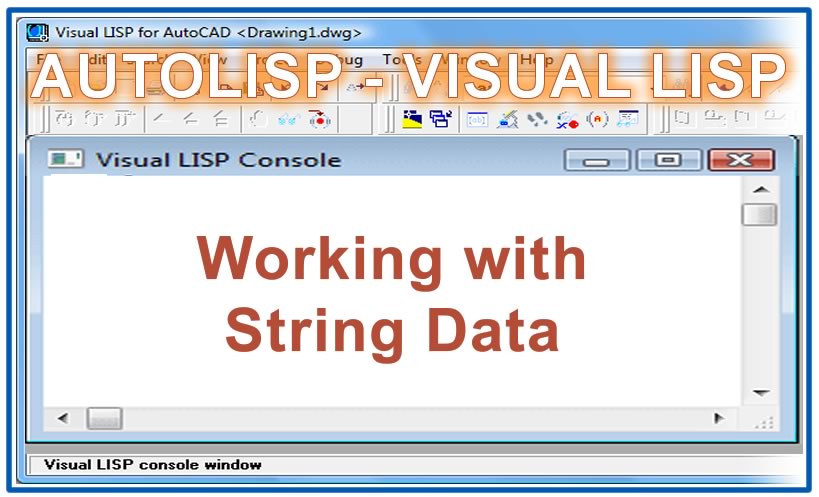 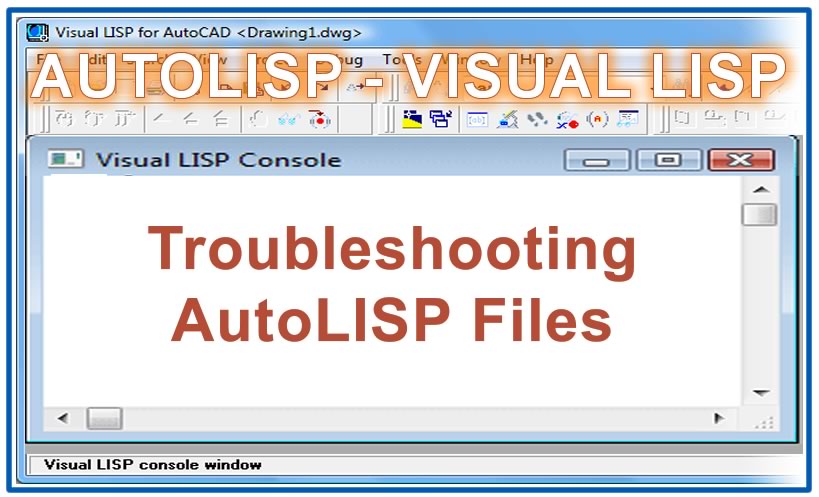 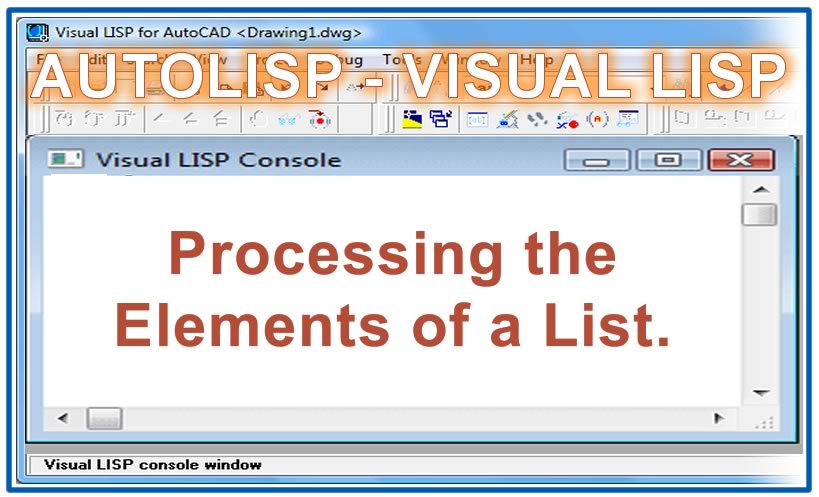 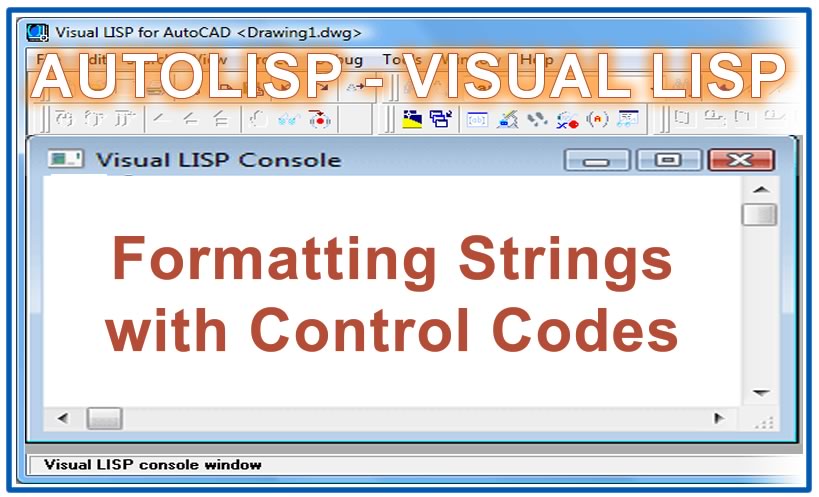 Formatting Strings with Control Codes with autolisp in AutoCAD