What is AutoCAD and what is it for?

Technology has advanced at such a rapid pace that many everyday processes now depend on the Internet and certain devices to perform. As expected, the world of design has also been modernized, and today, artists use applications to do their work and draw on the computer.

With regard to AutoCAD, many people ask themselves: What is it, and what is it for? The first answer is very simple: it is one of the most popular computer drawing software available today.

Answering what AutoCAD is used for may be more complex, as it is an architectural program. In other words, it is aimed especially at engineers and professionals in the graphic design industry, through which sketches can be created in 2D and 3D, from plans to any type of industrial or mechanical drawing.
AutoCAD: A design star in the computer

This software was developed by Autodesk, a U.S. company dedicated to the realization of design platforms. CAD stands for Computer Aid Design.

It is very common for those who use it to hear terms such as CAD drawing or CAD plans, since through this computer application can be created from very simple artistic elements to parametric sketches.

Its platform is very simple, but in some cases it is necessary to take a course to learn how to draw in AutoCAD. Its interface allows the designer to use vector type images, but is also able to import other file formats, such as bitmaps, for example.

It includes a library of symbols and figures grouped by themes, ranging from mechanical and architectural to industrial, and that are used by the user to insert them into his drawing.

In addition, in this library you can find other important resources, such as different colors, textures, line thicknesses and many other basic options of design programs.

It works very much like Photoshop, the most popular editing program on the market, in terms of design layers. In each layer, the designer can make changes and carry his drawing in an organized way.

Although more oriented to the design of plans and sketches, AutoCAD is also capable of creating amazing forms of 3D modeling and solid modeling.
AutoCAD Applications

The first version of AutoCAD was released in 1982. Since that time it has undergone a great evolution, and from its version 11 differentiates the designs and drawings in 2D and 3D of the plans to scale, applying the concepts of space model and space paper.

One of the most attractive features of AutoCAD is the possibility of automating several of the design operations through API (Application Programming Interface).

These AutoCAD applications are interfaces or application programming methods that basically create a library or access card, if you like, to use functions of a program on a website or other third party application.

AutoCAD supports Windows, iOS (Apple’s operating system) and the cloud due to its programmable interface. It even allows you to import designs to and from other CAD drawing platforms, all thanks to its.dxf format, .dwg being your own.

This software is the ally par excellence of architects, engineers and graphic designers. There are several courses that allow the user to train to learn the basics of this design program, with which it is possible to make simple projects and sketches up to larger ones, such as plans, engineering presentations and models for architecture.

The new versions of this star product from Autodesk promise to offer the artist a superior design experience, incorporating more and more intelligent tools that make the interface much more enjoyable and easy.

It is the most used program for the design of 2D plans. The program can help you design and complement your training.

You will be able to work in the sectors of :

What is the purpose of AutoCAD software? 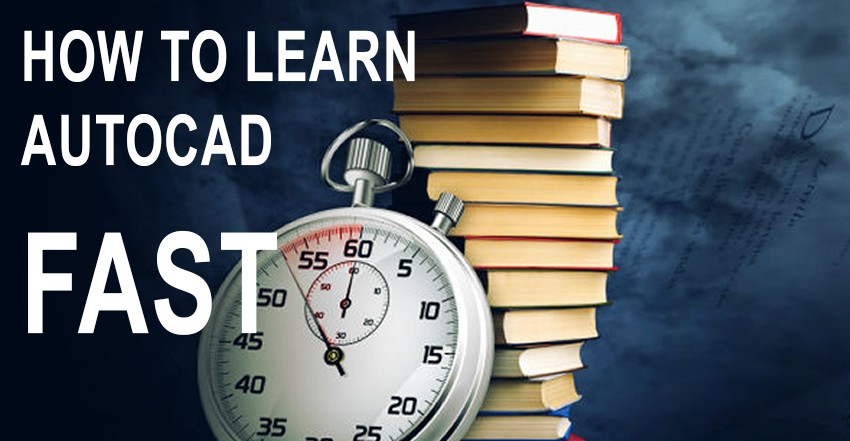 How to learn AutoCAD FAST

What is the purpose of AutoCAD software? 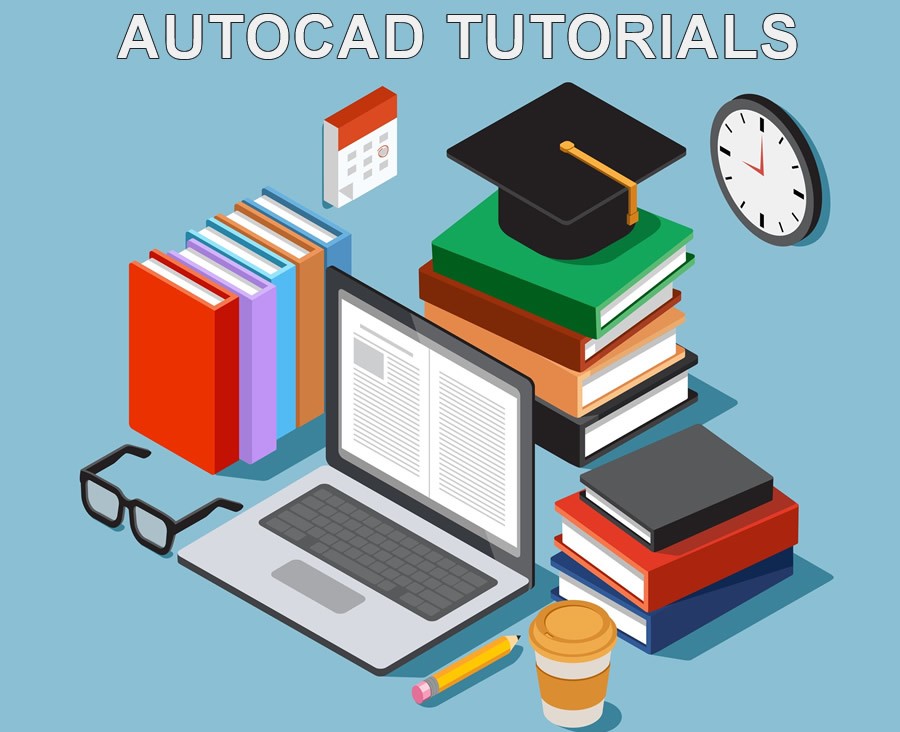 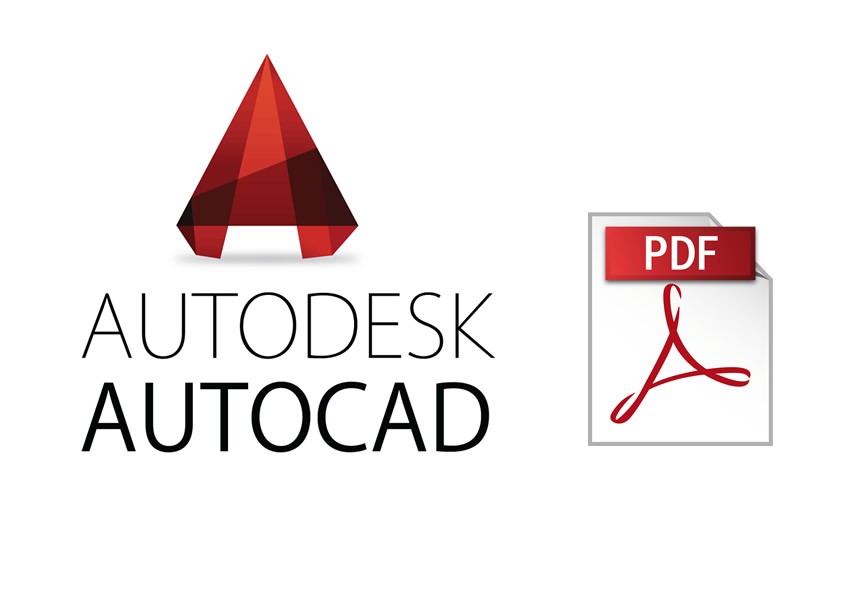 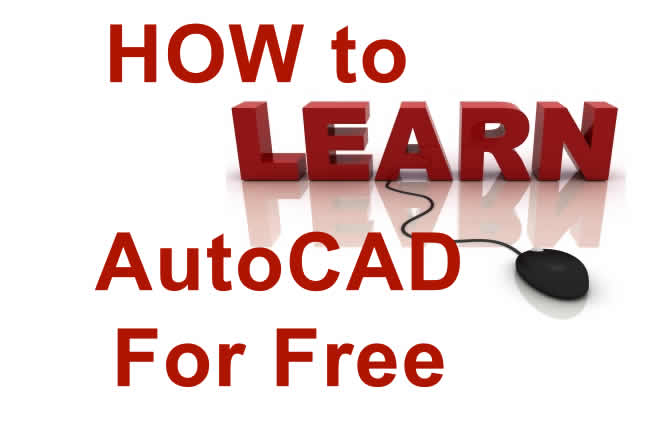 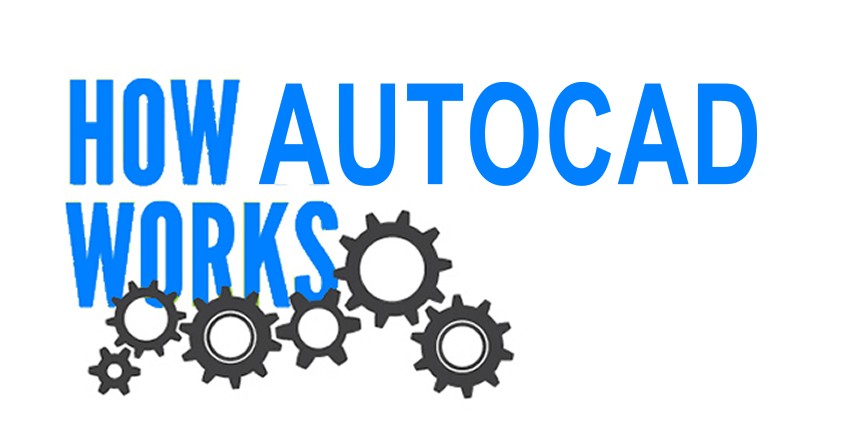